Yago Leonard a second-generation Romani film director, created a personal autobiographical documentary about his grandfather, Jacques Leonard. The documentary is primarily comprised of rich archival film footage depicting the reminiscences of family and friends, as well as magnificent black-and-white images taken by his grandfather. These depict a Romani life in Catalonia that has now largely disappeared and haunt most. The storyline, inspired by personal family history, is complex and based on research as well as personal notes. Furthermore, the footage is trilingual and feature-length.

Beautiful as artworks and invaluable as a form of testimony, Jacques Leonard’s shots are rare period examples of photographs taken from within the community. Moreover, they are free from the exoticising tendencies that most other photographic records of Romani people at the time displayed. Inevitably, the most prevalent photos from amongst his collection are the dozens of images of his striking wife, Rosario Amaya. In October 2010 the Barcelona Photographic Archive formalised the acquisition of approximately 18,000 negatives, the results of his career as a professional photographer.

Jacques Leonard was born in 1909 near Paris and moved to Barcelona in 1950 after marrying Rosario Amaya, a Gitana who modelled for Montjuíc painters. He explained his memories and life story in a manuscript that was preserved for his children. It contains an avalanche of anecdotes detailing his eventful life, experiences and worldwide travels, all constituting a character that captivates us with his energy, his knowledge and his thirst to discover everything, whether suspected or even imagined.

Accompanied by enchanting flamenco-based music by Lisandro Rodriguez, the sometimes jaunty and at other times lyrical melodies are crucial in defining the mood of the film. Additionally, the audience can explore the diverse topics covered by Leonard’s photographs. They range from photographs taken of the wealthy elite of Barcelona to assignments that made him join the staff of the magazine St. George, and from reports published in La Vanguardia to photographs for the Catalan railway company. The footage reflects the diversity of Romani communities in France and Spain, and shows contemporary Romani life and struggles during the era of industrialisation.

The uniqueness of Leonard’s collection of negatives is due not only to the quality, but also the fact that they are almost exclusively photos taken during the early 1950s to the late 1960s. The perspective in Leonard’s photos differs from other major approaches taken in documentary photography in those two decades. Moreover, his work represents an alternative to the official photographic image and intermittently differs from others portraying the Romani life from the outside. Undoubtedly, the film is an important representation of Romani art and visual history.

It is particularly this special viewpoint of the camera, both its position from within and its sensitivity, that separates Leonard from other photographers of the time. This fact was an important factor in including Leonard’s works within the panorama of Spanish documentary photography of the 1950s and 1960s, which was dominated by photographers as prominent as Francesc Català-Roca, Xavier Miserachs and Eugeni Forcano. Without a doubt, the Romani origins of Jacques Leonard’s paternal family were treated as ‘taboo’ by his own parents, but one day as a child he secretly came across stirring photos in a tin box. This great discovery would become an important element in later understanding him and his work, especially his perspective on the Spanish Gitanos and the twentieth-century filmic heritage of Gitanos and Roma. 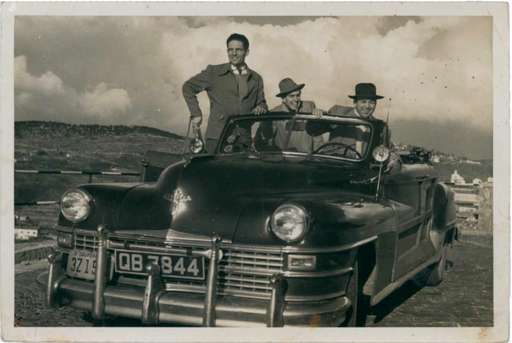 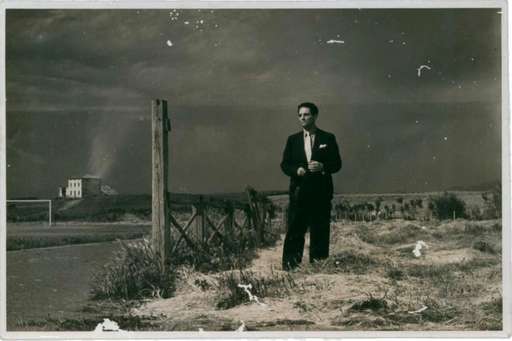 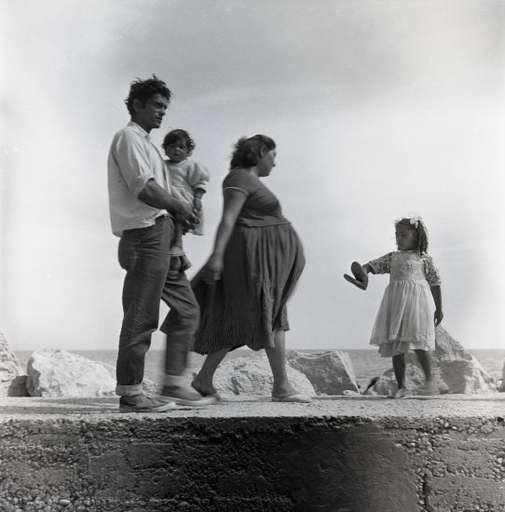 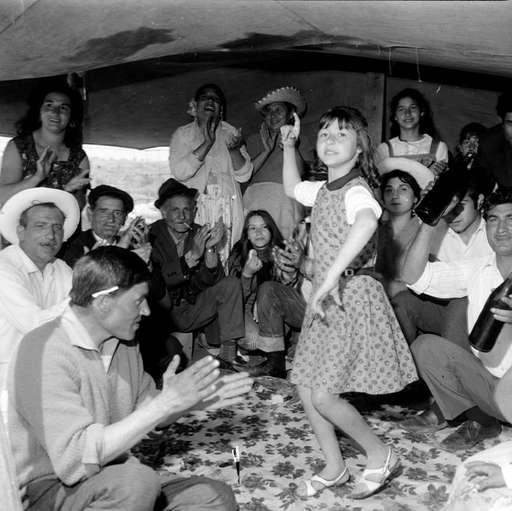