‘I really like the directing – the legends in the beginning accompanying the moving pictures. The difference between interviewing the women and the man – the surroundings and the dynamic corresponds with the stories we hear and see.’

Sam Roma: Eimaste Tsigganoi (2014) follows a documentary tradition that, similarly to On the Outskirts of the City, objectively represents the situation of the Greek Romani community. It manages to do so by allowing them to speak for themselves. As one of the RomArchive reviewers says, ‘I really like the legends in the beginning accompanying the visual sequences, and the dynamics of the stories we hear and see’. Marina Danezi’s carefully depicted documentary film is built on narratives told by Romani people themselves as they describe aspects of their cultural and social life as well as what they know of their own history.

A talking-heads approach is combined with a very specific visual style which sets people in their own milieu. They are pictured in their daily activities, in their homes and public places, sitting inside and in front of their houses, in their gardens, in coffee houses and streets, working in their kitchen, sitting or even standing on the back of their horses, dancing and celebrating their religious and family events.

The method utilised here allows women and men to express and explain both their past and present customs as well as the special characteristics on which their identity is based as a people. They recite the ancient stories of their origins and Romani practices, giving an explanation of how they managed to survive and how their cultural specificities developed, such as Roma mysteriousness and hospitality, Roma solidarity, the Roma ‘way of life’, music, dance, horse-keeping and merchandise, fortune telling, etc.

As one of them puts it, a Roma is born to be poor, yet is smart enough to survive poverty. On the one hand, the speakers do not avoid self-mystification, which is natural and fundamental in creating our own mythology and identity politics. In this case, they picture themselves as natural born merchants or as clever enough, in spite of a lack of education, to run successful businesses. This is a sort of cultural heritage or legacy that has descended from generation to generation.

On the other hand, social problems and low social status is definitive in their lives, and can be explained by many factors including illiteracy and the financial crisis, but mostly due to the political interests behind scapegoating Romani people and framing them in stereotypes. This political influence leads to discrimination or ‘being pushed aside’, as one of them explains the situation.

Despite all of these difficulties in their everyday struggles, in Sam Roma the members of the Romani community seem to be joyous and carefree. They float with ease over their problems, much like the floating sound and images in Danezi’s film, which sometimes diverge and then come together again, synchronised once more.

The Wandering Kings of the Road are a steady part of human geography, sometimes living slightly outside the law and social acceptance. Greek Roma people love dancing and singing, know how to throw parties and fairs, whereas they scrupulously respect the traditions of their tribe. Survival is an everyday challenge for them with the lack of education forcing them to use their brains more, but it also enticing them into breaking the law.By travelling to their neighborhoods and communities in Attica, Argolida and Ilia we succeeded in entering their previously inaccessible world. Roma people welcome us into their lives, keeping their heart warm and wide open. 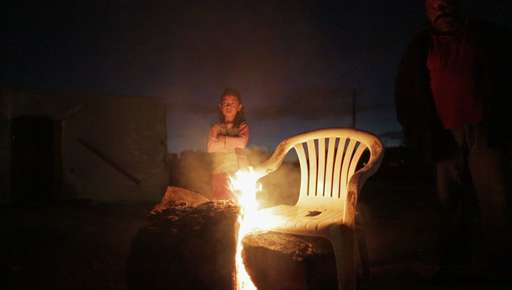 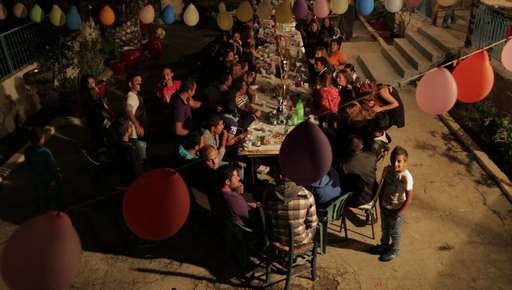 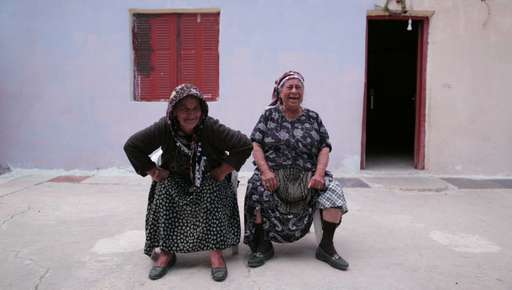 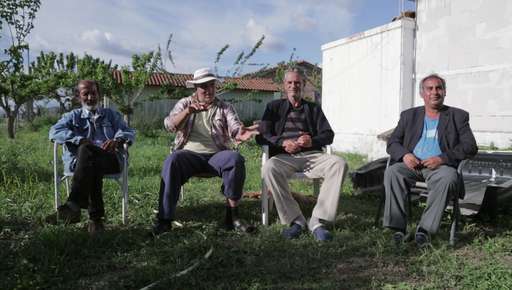 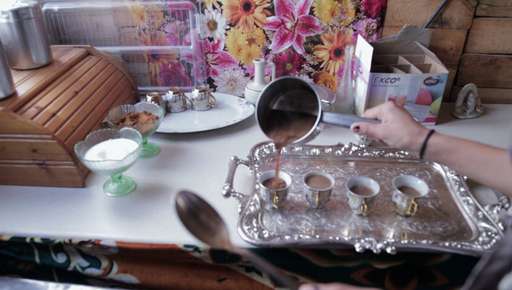 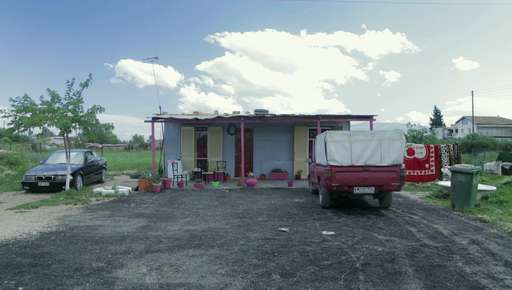