‘A musical journey with beautiful visuals. The lyrics of the songs add a second layer of understanding.’

Latcho Drom is a feature film made in Western Europe (France), directed by Tony Gatlif and released in 1993. Completed in co-production with many countries and companies, the film stresses the motif of transition on many levels, and depicts its concrete and abstract synonyms with specific regard to the Roma community (the act of hybridisation, liminal states, in-between situations, travelling and fluid identities, intercultural dialogue, cross-cultural adaptation and appropriation, multi-lingual cultural practices, etc.).

Gatlif, who is himself Kabil Roma, proves to be an authentic expert, first of all, in presenting the Roma communities living in the Mediterranean region. While depicting his protagonists as humane, realistic and positive figures, he has made a quasi anthropological and ethnomusicological film in the form of a road movie about the Roma who took a historical journey through Asia and Europe, from their original roots in India to destinations in Turkey, Eastern and Western Europe.

Within the film, the many chapters of Roma history are presented as scenes from life and states of travel in different countries. Furthermore, the great professionalism and relevant knowledge of the creative team is apparent from the film’s integration of languages, clothes, customs, dances and musical traditions, not to mention using lyrics to narrate historical events such as the Porrajimos (the Roma term for the Holocaust), the communist terror in Romania or the period when people were expelled from Spanish cities. In spite of the hybrid, complex, diverse and colourful traditions of Roma people living in many countries throughout Asia and Europe, Latcho Drom creates the Roma cultural community as an entity, or as an imagined community, to use Benedict Anderson’s term, by drawing a linear and historical metanarrative. In order to achieve this, on the one hand the film repeatedly uses the motifs of the Roma universal symbol, the rolling wheel, the act of travel, the never ending music and dance, as well as the political, cultural and social oppression which forms a heavy burden in Roma lives. On the other hand, the film’s episodic structure appropriates the motif of transition on several levels, which provides its decentring power, in turn triggering both implicit and explicit criticism of the concepts of nation, hegemony, borders and everyday discrimination.

First of all, at the heart of the film there are the travelling Roma communities. Then every scene shows the fluent and prolific yet sometimes violent interaction between the Roma and the majority (examples of this violence include the Porrajimos, the communist terror, and evictions within the capitalist context).

There are no boundaries between performers and spectators, and both are always presented together. The teaching–learning process is also based on transition, for example, passing on oral and cultural traditions to younger generations (see the young children in every sequence). The subtle changeover between the different chapters retains the unbroken poetic continuity. Furthermore, there is movement between fiction and documentary, which are mixed throughout the film in order to deconstruct the traditional frames of representation, thereby creating a poetic re-enactment of history. The power of the multi-levelled and continuous transition is valued by the academic interpretation. It is definitely the music which, as a second layer beyond the images, occupies the place of verbal narration and fulfils its function in a highly creative manner. The film is an ‘ironic history conveyed through music, which mocks narrative of origin designed to confer authenticity on people and places’, says Anikó Imre, adding that in the mirror of Latcho Drom, ‘the strength of Gypsy identity is precisely the “Gypsies’” ability to survive across great diversity’.

Latcho Drom has received widespread awards and praise, and enjoyed – and continues to enjoy – great success amongst audiences and critics; moreover, it has the power to strengthen Romani identity and make people acknowledge Roma culture and history via pure entertainment.
The film won the Un Certain Regard award at Cannes Film Festival in 1993, and many others. See http://www.imdb.com/title/tt0107376/awards?ref_=tt_awd

Girgis, Mina: Latcho Drom for a Gadjo Dilo: The Problem with the Gypsy’s Indian Origin in World Music, Santa Barbara: University of California, 2007 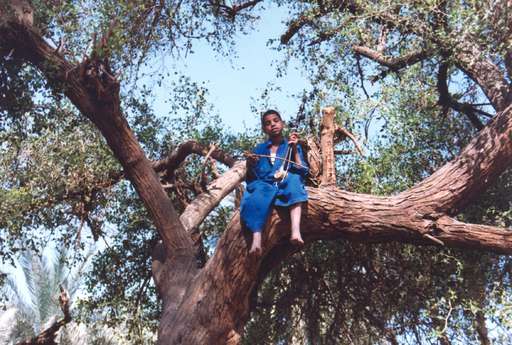 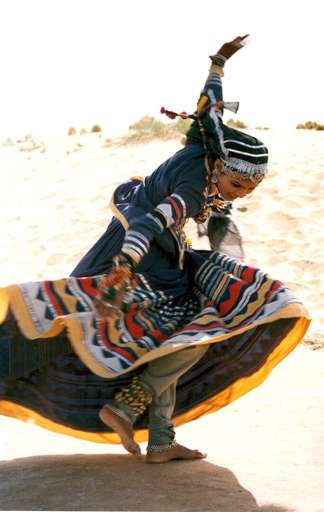 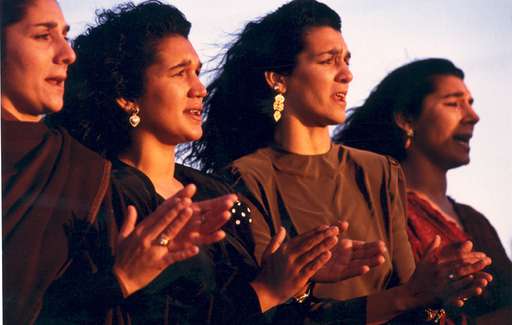